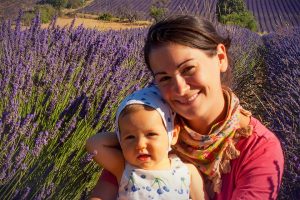 Raised on the sandy beaches of Florida, I dreamed of living a life of adventure and romance. I was on a permanent vacation and felt that my life was waiting for me across the ocean. I studied French in high school and dreamed of exploring the French countryside.

After earning a degree in management and an MBA at the age of 20, I continued my business as a wedding and portrait photographer. I started working part-time for an author, which turned into a full-time career that changed my life. I became a jack-of-all trades by fulfilling the duties of a website designer, marketer, product developer, human resources officer and manager. Of course, I also photographed products for his website. I gained valuable experience and will always be grateful for the trust and faith he had in me. I was his first employee and am proud of the company it was and still is today.

One year I flew to France for four weeks and the following year for two weeks. During the two-week vacation, I was to spend three days in Normandy with a local because I was tired of hotels. I wanted to see France through the eyes of a native. The French man I was to stay with was my age. We spoke each day for months before I arrived and clicked immediately when we met at the Charles de Gaulle airport in Paris. He brought laughter back into my serious world. I remained in Normandy for my entire trip, except for a romantic weekend weekend in Marseille. A few months after I left, he joined me in Florida.

Shortly after he moved in, the recession began with layoffs reaching a record high. I felt stuck at my job because I was working overtime and there was no room for me to move up. I had a large picture of Marseille hanging over my desk, reminding me of what I was losing by staying. My boss wanted me to advise him whom to lay off, but I could not give him a name. Everyone on the team wanted to be there, even me in my heart. But of all the people to leave, I was the best choice.

I only had one week of rest before starting my new job as the business statistics and data analysis course director at a private university. It was a fun challenge. I began taking courses online for a degree in Finance because I realized that numbers were my strength. After eight months of working as a professor, I was restless. I missed the stressful and fast-paced corporate world.  I applied for a job in Montreal on a Thursday, they did a phone interview the next day, and then Monday I was in their office. I was hired and asked to start in three weeks.

We drove to Montreal to begin a new life. My job as risk manager became more exciting as my responsibilities grew larger. I was accountable for millions of dollars and a bad decision could mean no one coming back to work the next day. I loved the pressure. I was also rewarded with expensive dinners, frequent pay raises and generous bonuses. But something was missing.

Working long hours, we did not have much time for each other. We periodically made time for hiking and camping trips, but it still seemed like we never spent enough time together. As we approached a year of living in Montreal, his visa was about to expire. Instead of finding a way for him to stay, I decided it was time I followed him to France. I never had enough time for him in Florida or Montreal because work was my first priority. I would not make the same mistake again.

It was scary to sell all my belongings and fly to the unknown. We lived in Marseille for two months and in Bordeaux for a year. In Bordeaux, I realized that I had a passion for writing so I began writing articles for several websites. I wanted to return to photography, however, I wasn’t comfortable enough speaking French. My strengths are photograph and working with numbers, and my weakness is definitely learning new languages.

I miss my family and some aspects of my old life in Florida, but I do not regret my decision to settle in France and raise our family here. I feel like I am finally home and living the life that I was meant to live.

Check out my book French Mamma’s Pregnant in France and my blog about pregnancy and parenting in France.

With Every Best Wish, 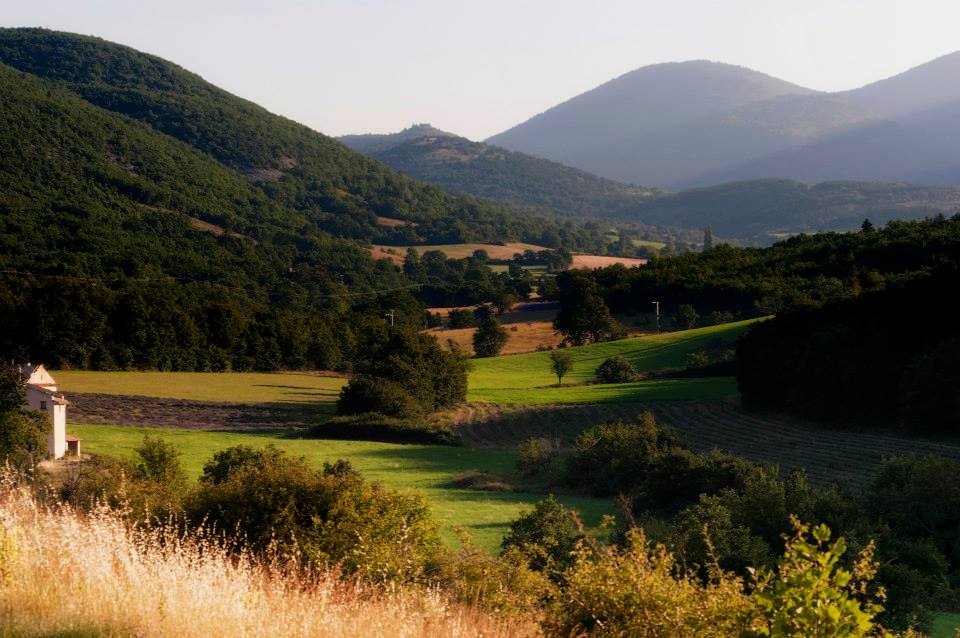 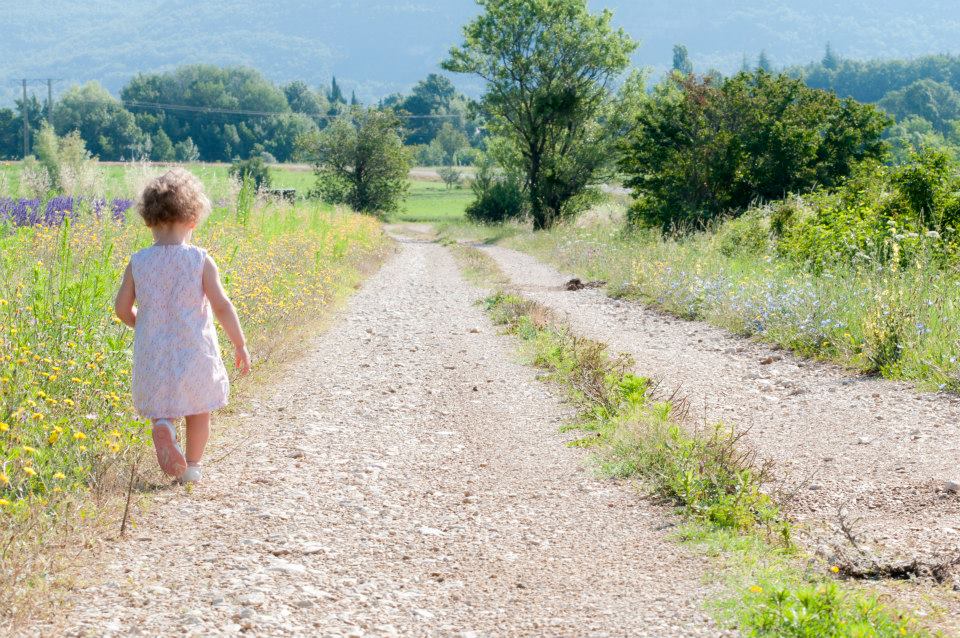 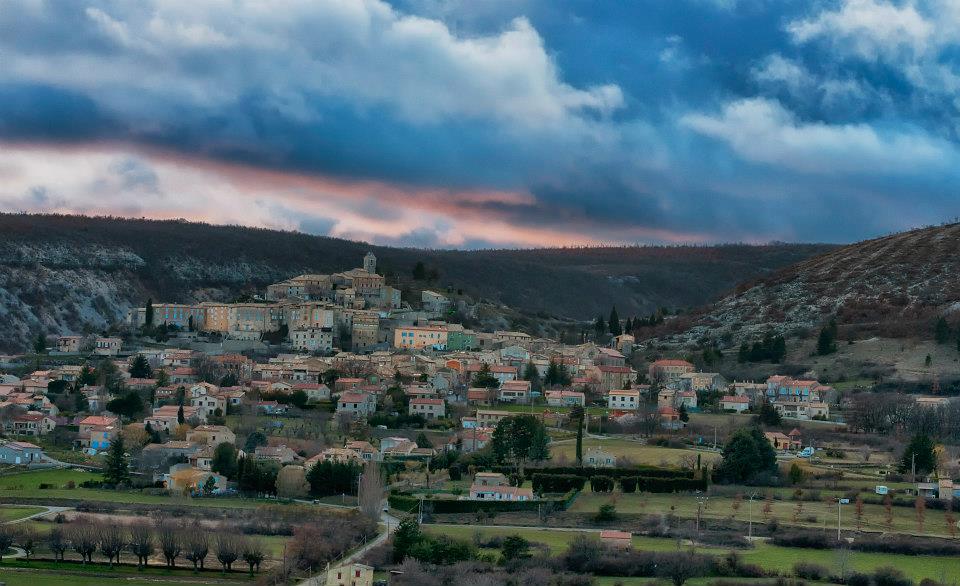 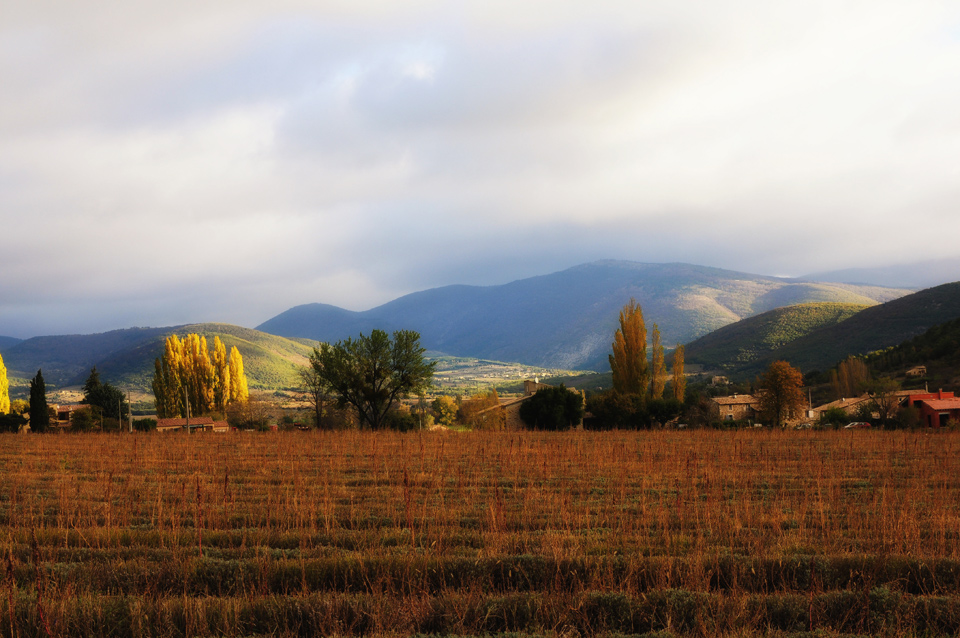 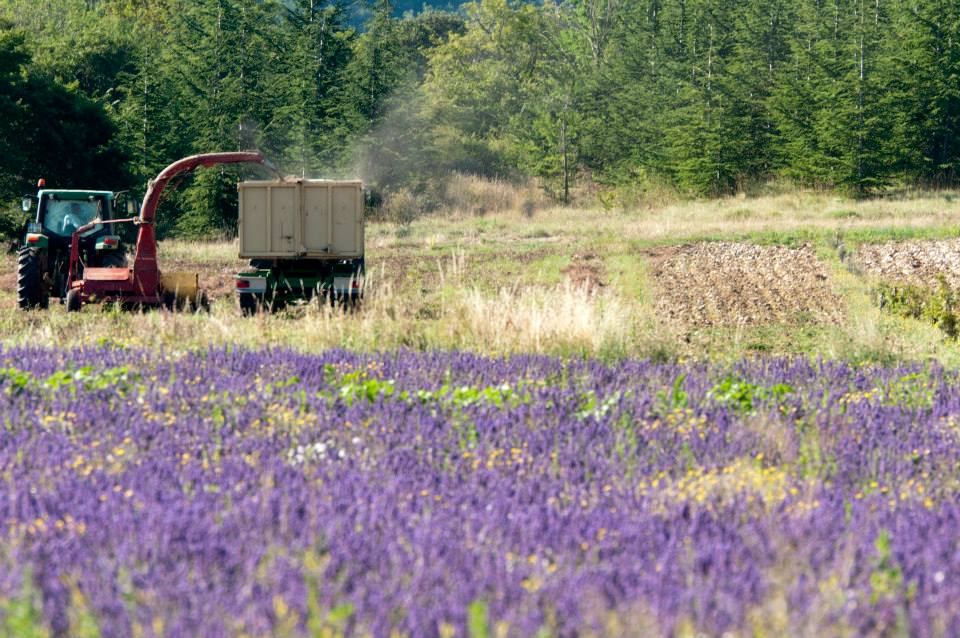 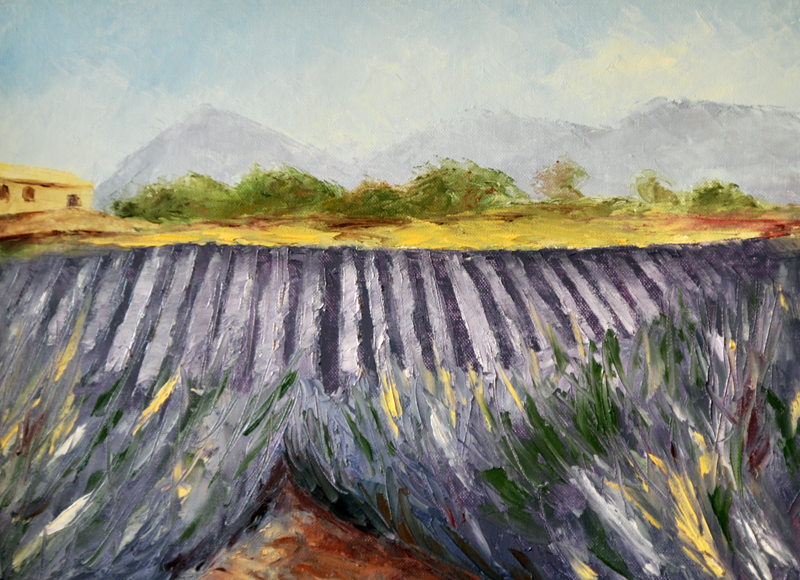 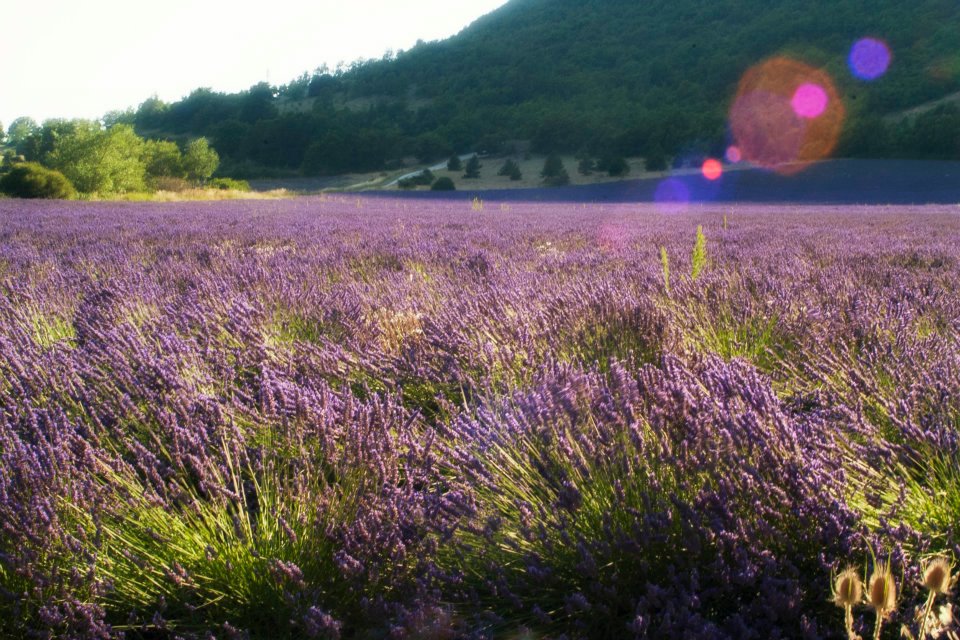 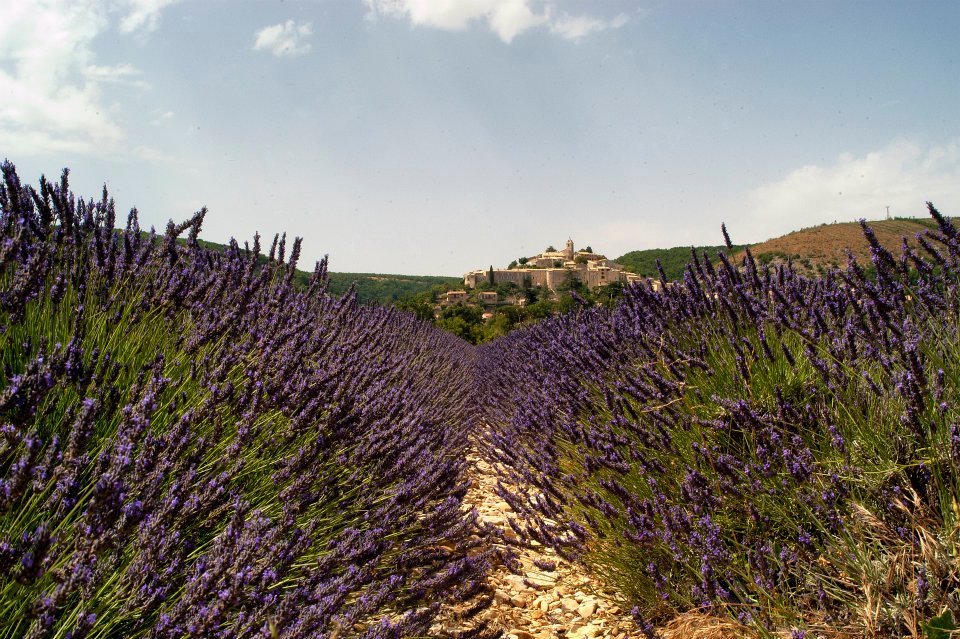 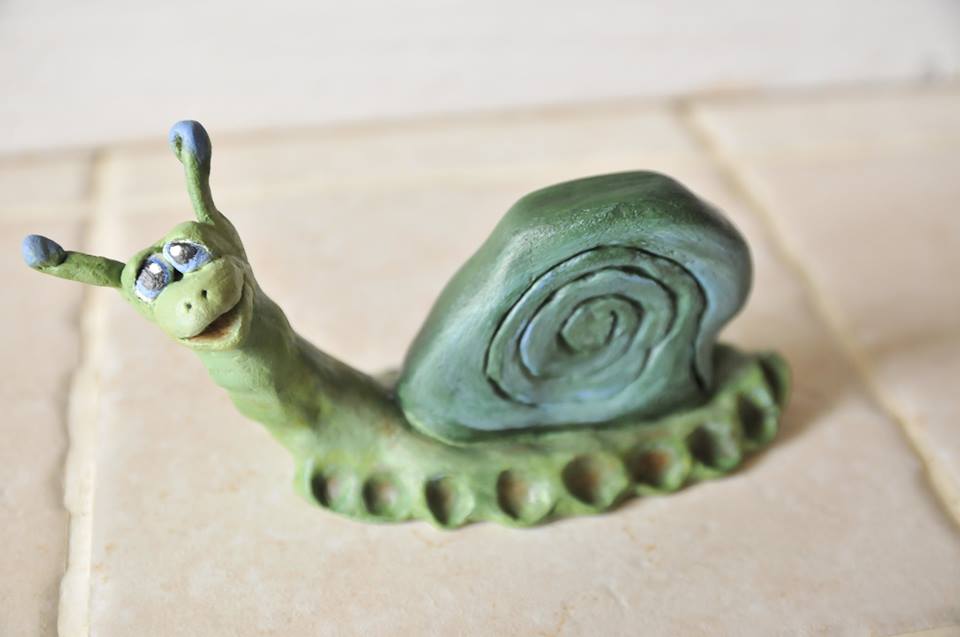 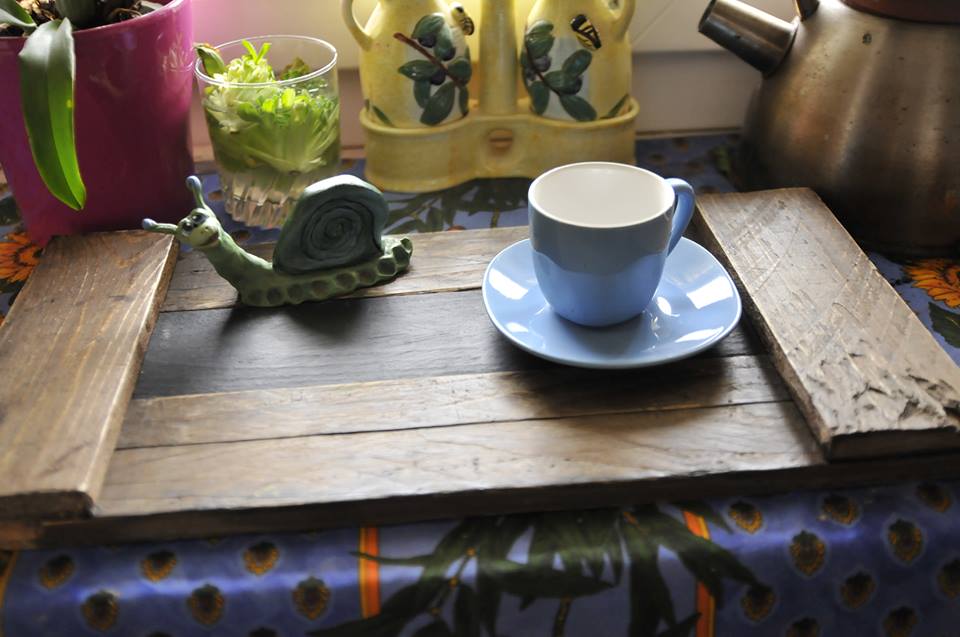